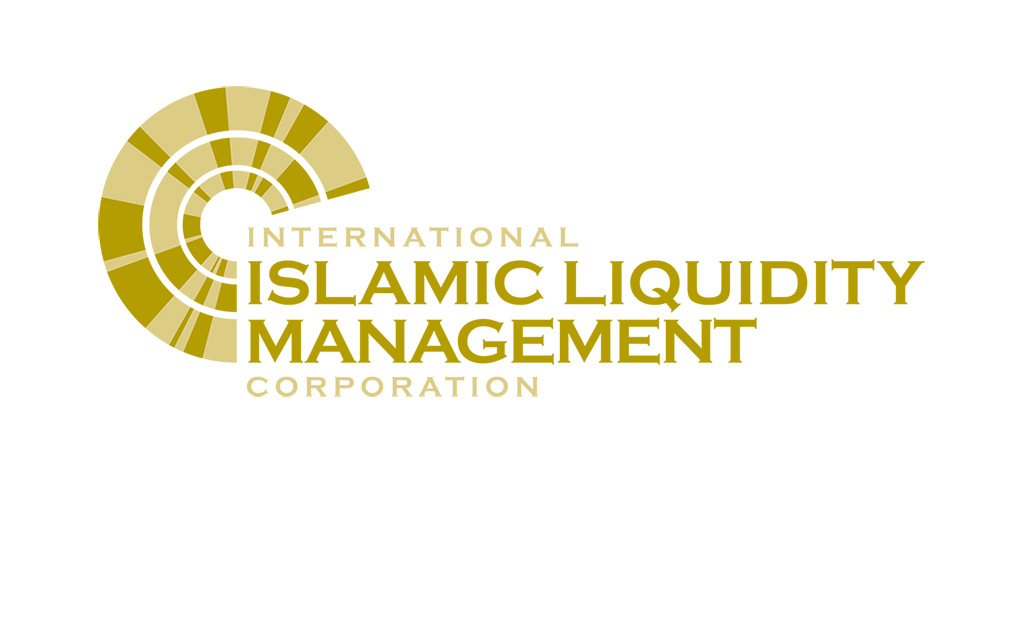 The IILM announces leadership changes for 2022

I commend the IILM for its excellent work over the years, and on behalf of the IILM members, we look forward to the organisation’s mandates in 2022 to further enhance financial stability of IIFS through Ṣukūk issuances as well as initiatives to promote cross-border liquidity management infrastructure and to further strengthen co-operation among the IILM members

The International Islamic Liquidity Management Corporation (“IILM”) has appointed H.E. Khaled Mohamed Balama as the Chairman of its Governing Board (“GB”), effective 1 January 2022, for a one-year tenure.

H.E. Balama, who is the Governor of the Central Bank of the United Arab Emirates (CBUAE), was previously the Deputy Chairman of the IILM’s GB, and succeeds H.E. Sheikh Bandar bin Mohammed bin Saoud Al-Thani, Governor of the Qatar Central Bank, for the Chairmanship role.

H.E. Balama, said: “It is indeed an honour for me to assume the role as Chairman of the IILM’s Governing Board, a responsibility that I strongly uphold in meeting the overall mandate of the organisation. The IILM was established in 2010 to facilitate cross-border liquidity management among Institutions offering Islamic Financial Services (IIFS), and since then, it has issued more than USD 75 billion worth of highly rated short-term Ṣukūk instruments to the market.”

The IILM achieved a number of milestones in 2021, such as a full year of issuing 1-month, 3-month, and 6-month short-term Ṣukūk on a consistent monthly basis, the largest monthly issuance size of USD 1.4 billion, and being ranked as the top US dollar-denominated Ṣukūk issuer in the first half of 2021

H.E. added: “I commend the IILM for its excellent work over the years, and on behalf of the IILM members, we look forward to the organisation’s mandates in 2022 to further enhance financial stability of IIFS through Ṣukūk issuances as well as initiatives to promote cross-border liquidity management infrastructure and to further strengthen co-operation among the IILM members.”

H.E. Balama has more than 30 years’ experience in banking, financial services, asset management and investments. He was appointed Governor of the CBUAE in April 2021, and prior to this, he was the Vice Governor. He has worked in public and government entities and has been a board member of the central bank since 2008.

His Excellency graduated in 1990 with a Bachelor’s degree in Finance from Indiana University in the US and has held the Chartered Financial Analyst professional credential since 1995.

The seat of the Deputy Chairman of the IILM’s GB will now be assumed by H.E. Prof. Sahap Kavcioglu, Governor of the Central Bank of the Republic of Turkey. His Excellency was appointed Governor of the Turkish Central Bank in March 2021, and holds a Master’s degree and Ph.D. from Marmara University Banking and Insurance Institute.

In addition, the IILM is also pleased to announce the renewal of contract of its CEO, Dr. Umar Aimhanosi Oseni, for a further two-year term from 1 January 2022 to 31 December 2023. Dr. Umar assumed the role of CEO of the IILM on 1 January 2020, and prior to this, was the acting CEO since 15 September 2018.

“It is a great privilege for me to continue serving the IILM in my capacity as CEO of a unique international organisation. Since stepping up as the Acting CEO and subsequently CEO of the IILM, the organisation has grown and achieved a number of key landmarks that ensure IIFS are able to manage its liquidity effectively and efficiently. While the last two years have without a doubt been challenging due to the Covid-19 pandemic, I am optimistic that the IILM will continue to deliver on its policy mandate that will support and enhance the financial stability and efficiency of the Islamic financial markets,” Dr. Umar said.

Dr. Umar joined the IILM as the Executive Director, Legal & Compliance and General Counsel in 2016. Before joining the IILM, he was an Associate Professor at the International Islamic University Malaysia (IIUM). Dr. Umar, who is a former Harvard visiting fellow, has diverse experience and has previously consulted for law firms, banks, and international organisations in the areas of law and regulation of Islamic finance, including on legal aspects of Ṣukūk structuring.

The appointments were announced by the GB in its 27th meeting held on 7 December 2021.

The IILM is a regular issuer of short-term Ṣukūk across varying tenors and amounts to cater to the liquidity needs of institutions offering Islamic financial services. The total amount of IILM Ṣukūk outstanding is now USD 3.51 billion. The IILM short-term Ṣukūk programme is rated “A-1” by S&P.

Please follow us on social media for up-to-date information on the IILM:

Download the Arabic version of the press release here. 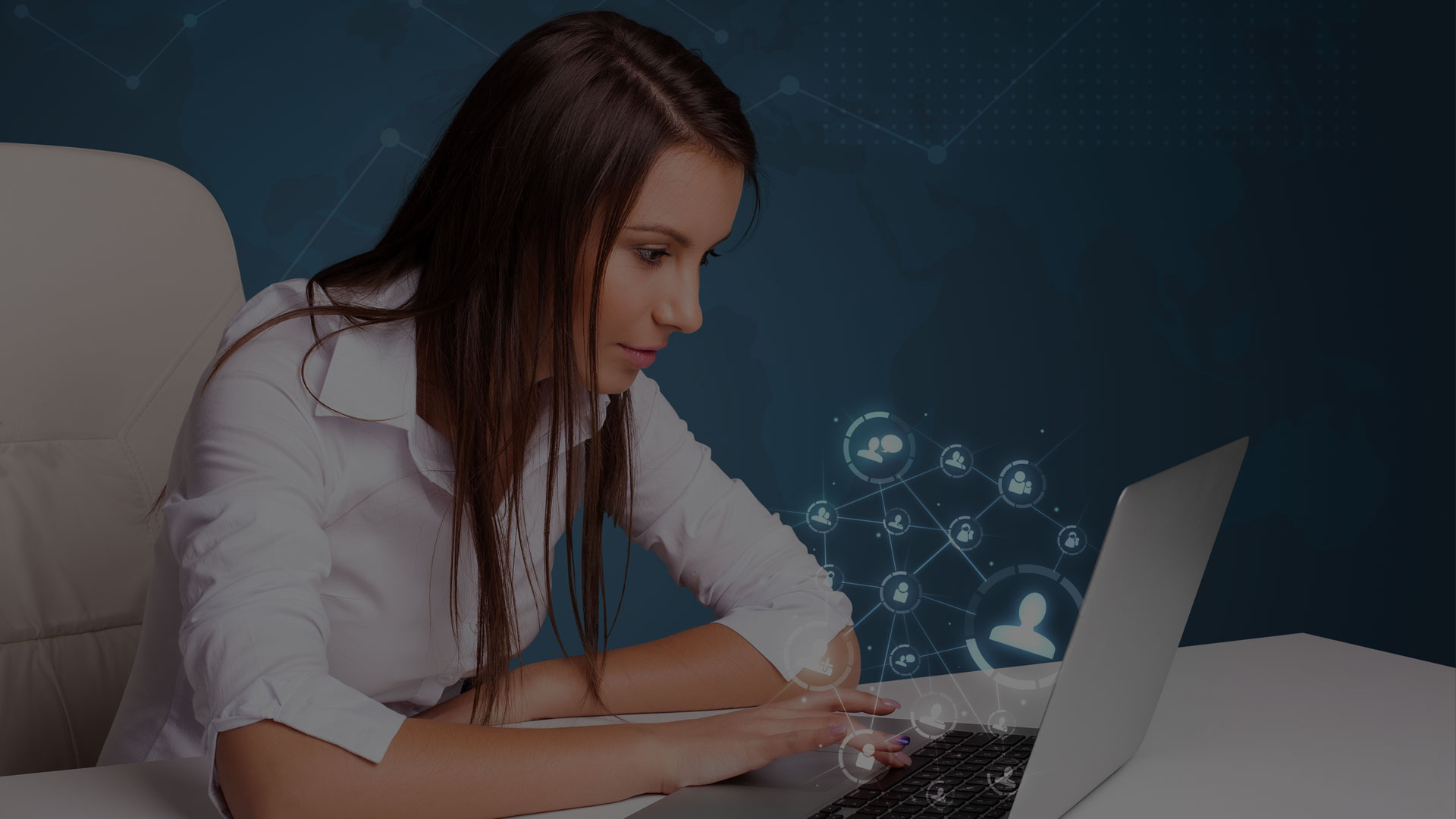 Kuala Lumpur, Malaysia – 17 July 2014. The International Islamic Liquidity Management Corporation (IILM) is delighted to announce that it has today successfully reissued USD860 million short-term Sukūk. The 3-month tenor Sukūk rated A-1 by Standard & Poor’s Rating Services were priced with an average yield of 0.52310%. The USD860 million Sukūk were fully subscribed… 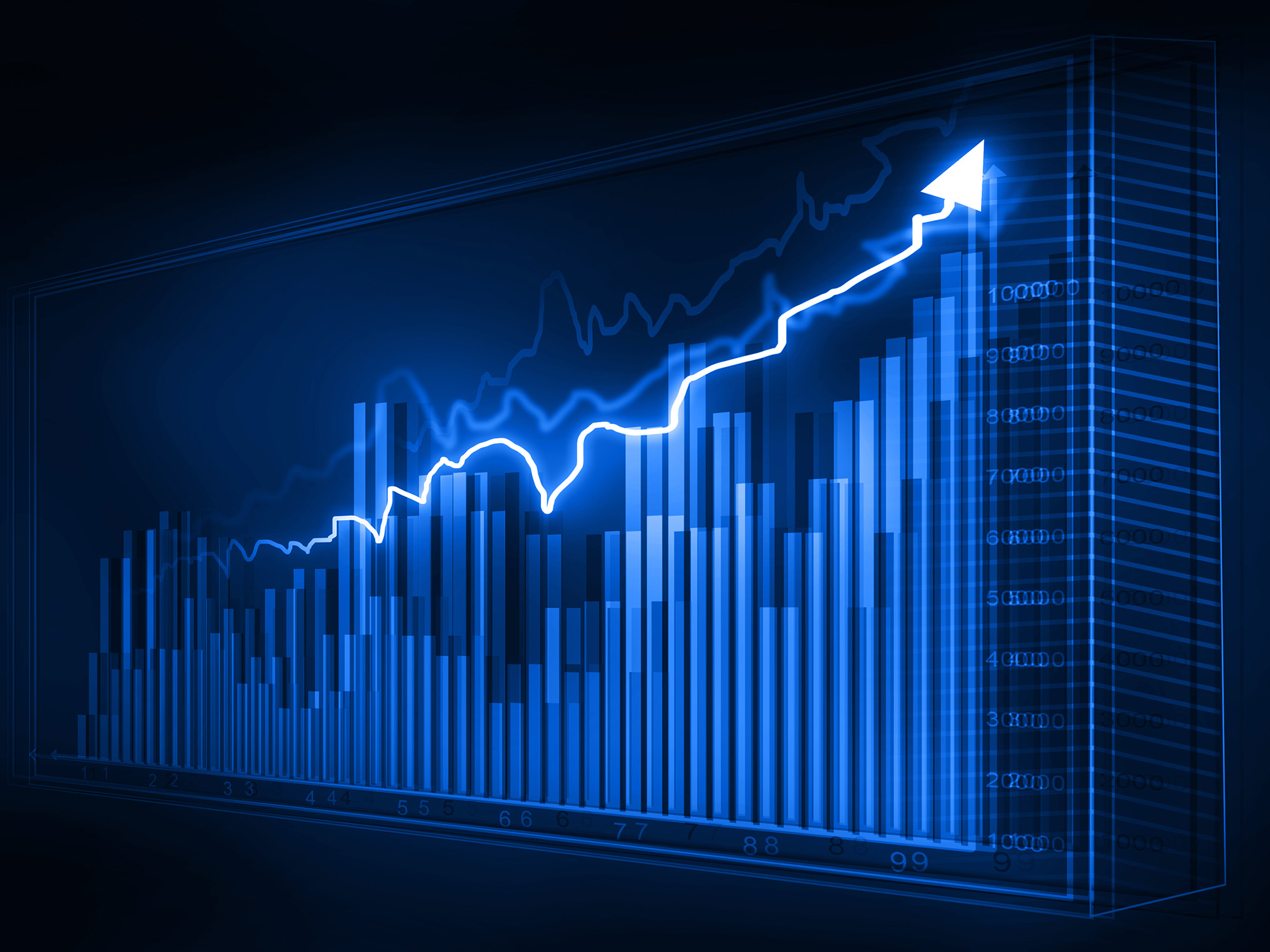 The competitive tender witnessed a strong orderbook in excess of USD 2.07 billion, representing an average oversubscription rate of 1.73 times. The International Islamic Liquidity Management Corporation (IILM) has successfully reissued a total of USD 1.2 billion short-term “A-1” rated Ṣukūk across three different tenors of one, three, and six-month respectively. The three series were… 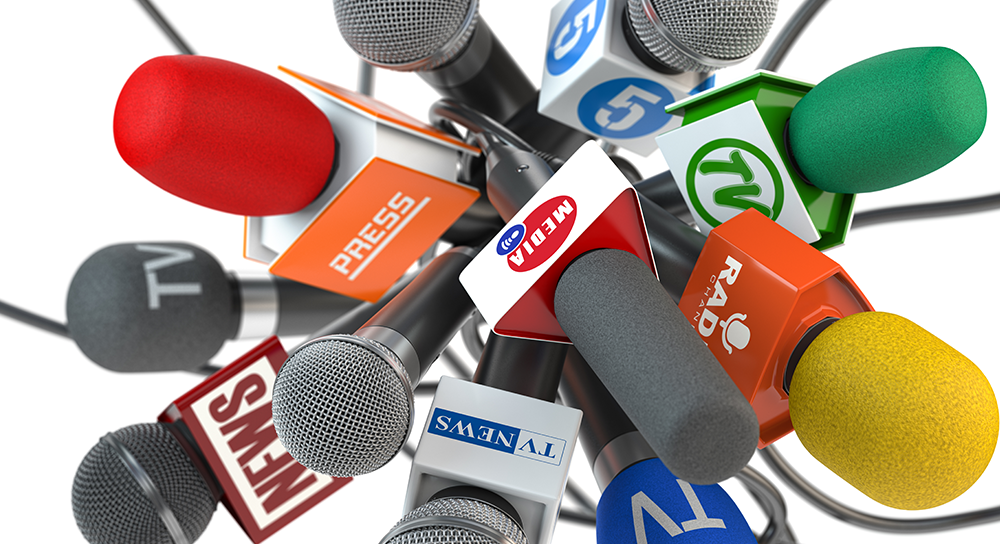 Washington, 7 October 2010 - The Islamic Financial Services Board (IFSB) today facilitated the signing of the Memorandum of Participation for the establishment of the International Islamic Liquidity Management Corporation (IILM). The primary objective of the IILM is to issue Sharī`ah-compliant financial instruments in order to facilitate more efficient and effective liquidity management solutions for...
0 0