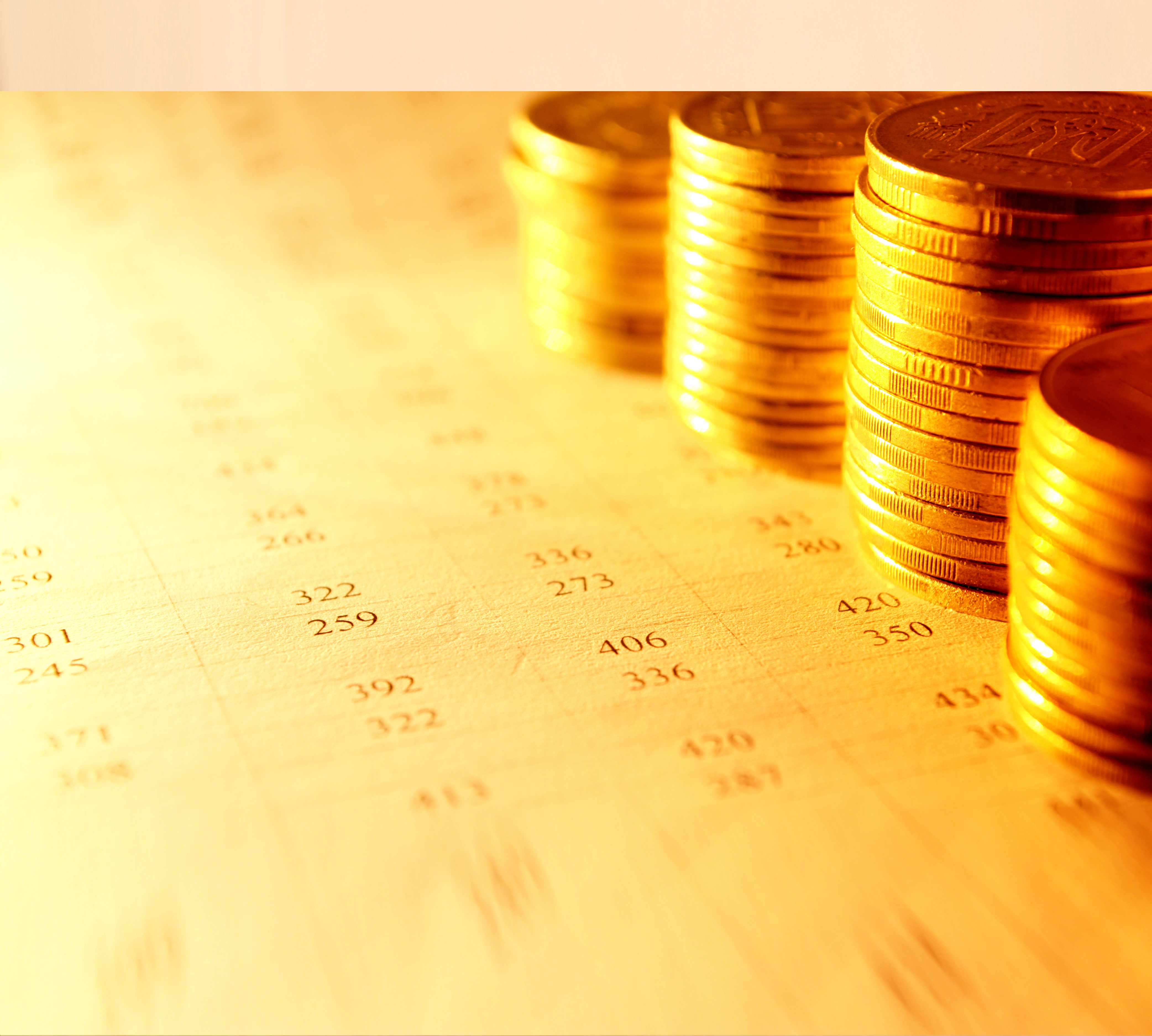 The IILM issues a total of USD 1 billion Sukūk

The overall demand was strong with a total order book of USD 2.15 billion and a weighted average bid-to-cover ratio for the three Sukūk series of 215%.

The overall demand was strong with a total order book of USD 2.15 billion and a weighted average bid-to-cover ratio for the three Ṣukūk series of 215%.

The cut-off profit rates across the Ṣukūk were far below the January levels, namely -14, -18, -15 basis points for the 1-month, 3-month and 6-month Ṣukūk, respectively. The IILM Ṣukūk profit rates decline reflects the money-market rates drop since the beginning of the year.

In terms of geographical distribution, the allocation of the 3- and 6-month Ṣukūk is equally split between the Asian region and other jurisdictions at more than 90% in total, while the 1-month Ṣukūk allocation is split between Asia with 50% and the GCC region with 33%.

The IILM Short term Sukūk programme is rated “A-1” by S&P. The total of IILM Ṣukūk outstanding is USD 2.51 billion with a Shari’ah tradability ratio of 71% tangible assets. 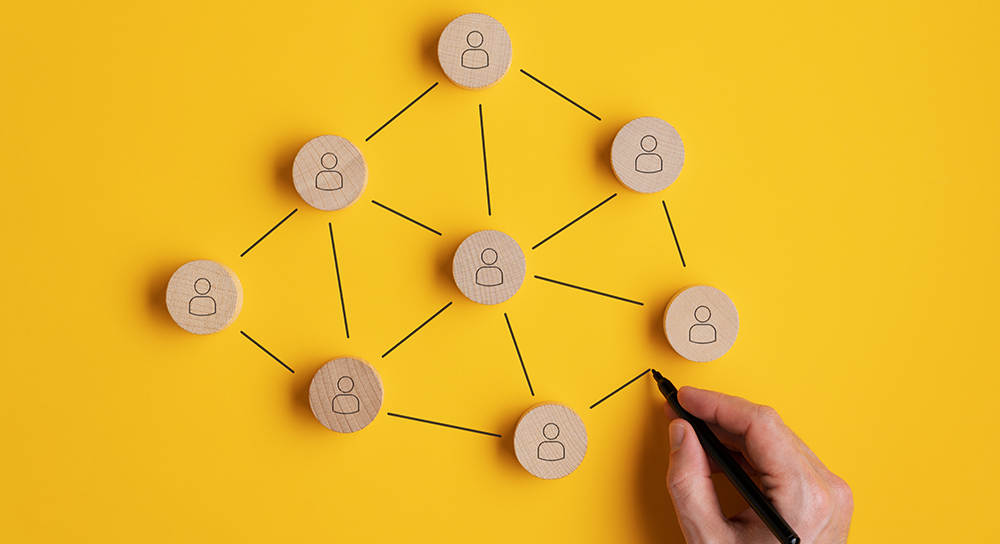 Kuala Lumpur, 25 October 2010 – Eleven central banks and two multilateral organisations today signed the Articles of Agreement for the establishment of the International Islamic Liquidity Management Corporation (IILM) marking their collaboration in a landmark global initiative that is aimed to assist institutions offering Islamic financial services in addressing their liquidity management in an...
0 0 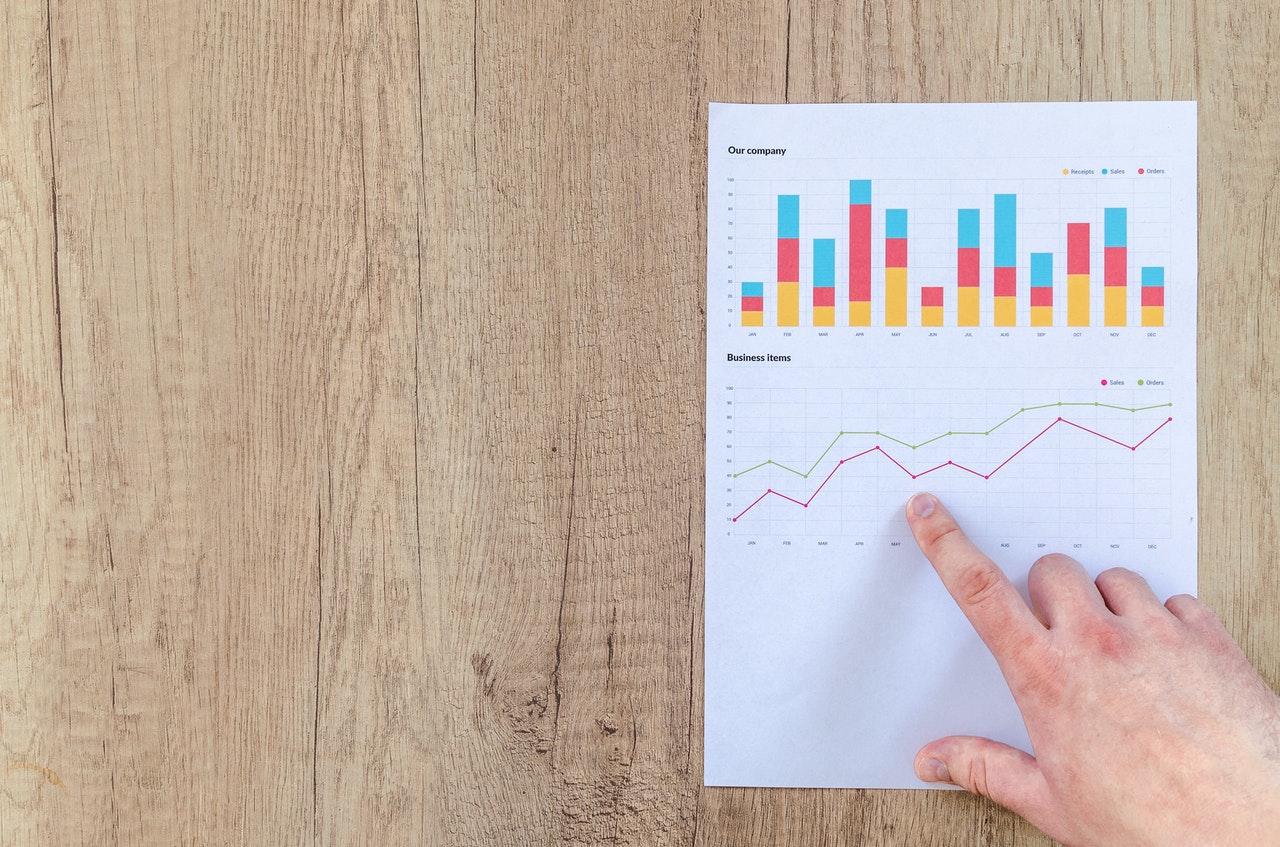 Kuala Lumpur, Malaysia – 11 September 2019. Today, the International Islamic Liquidity Management Corporation (IILM) has successfully reissued A-1 short-term Sukūk amounting to USD 1.11 billion in three tranches with three different tenors of 1-month, 3-month and 6-month. The breakdown of today’s reissuances is as follows: 1. USD 450 million with 1-month tenor at a… 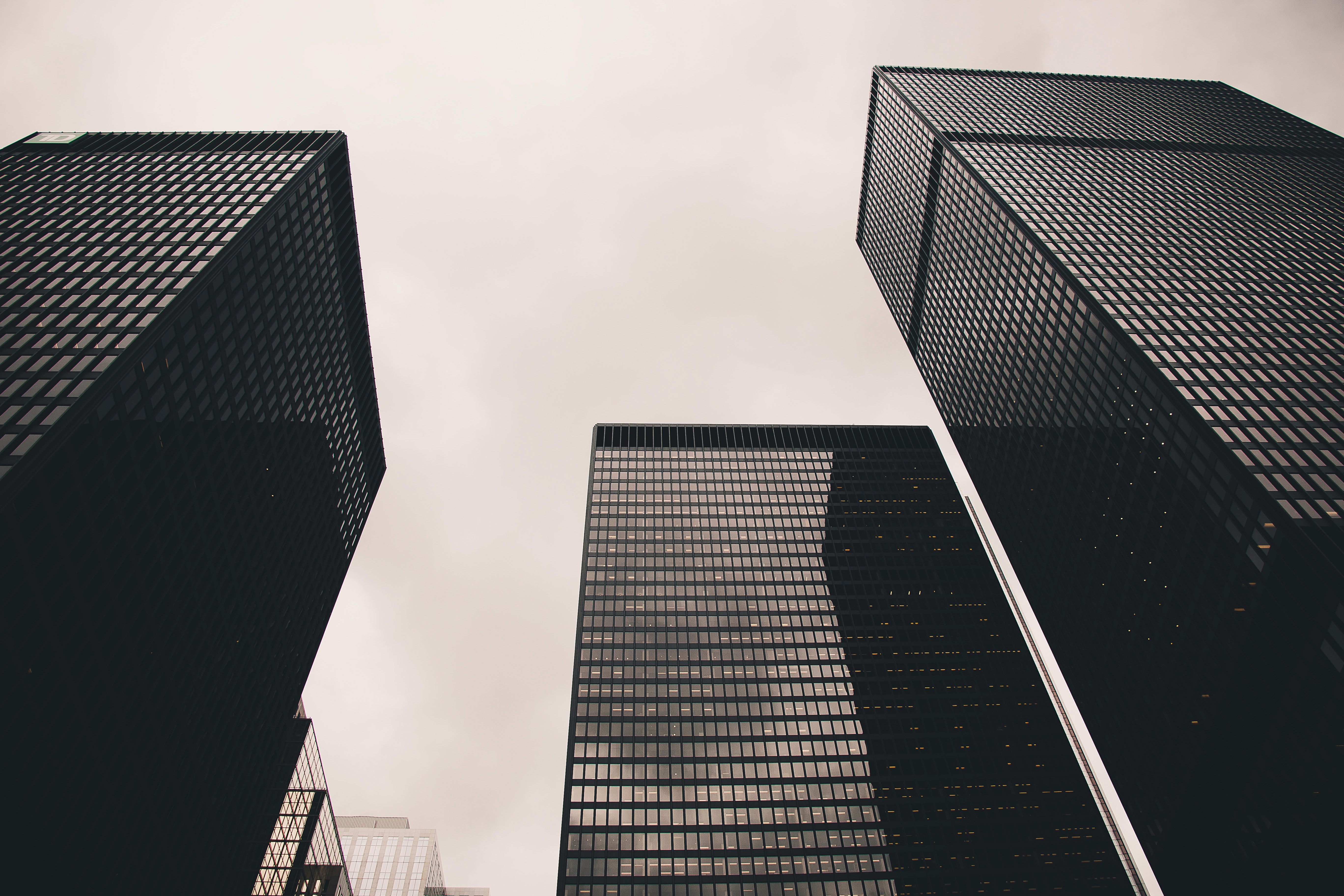 Kuala Lumpur, Malaysia – The International Islamic Liquidity Management Corporation (IILM) is pleased to announce that on 26 November 2013 it successfully conducted an auction for the reissuance of its USD 490 million short-term Sukūk, rated A-1 by Standard & Poor’s Rating Services.

Previous PostNext Post
Get in touch with us today!
اتصل بنا اليوم